Some movies are just great rides, and this is one of them. What Sam Mendes (Spectre) has accomplished with his planning and directing is a movie miracle from a technological point of view. And, in this case, that’s enough to recommend it. The script he co-wrote with Krysty Wilson-Cairns (Penny Dreadful), however, isn’t quite on the same level; it is more than a little forced. These aspects make 1917 an interesting duality.

There is no question that that is worth seeing and, in particular, worth seeing on the big screen. It pulls off what Birdman tried to but was too coy and self-conscious to pull off: making the one-shot completely invisible as a device. From the moment it begins, 1917 makes you walk alongside the young soldiers about to traverse a special kind of hell. George MacKay (Captain Fantastic) and Dean-Charles Chapman (Blinded By the Light) are perfect choices to lead our trip…they aren’t very recognizable, allowing them to be more believable. In fact, their lack of celebrity only heightens other faces we do recognize such as Andrew Scott (Lear), Mark Strong (Shazam!), Benedict Cumberbatch (The Current War), and Richard Madden (Rocketman). It is a purposeful effect, lending power to these small parts and diminishing even more the pawns we are following.

But here’s the tricky thing… their mission and the course it takes, in order to be dramatic, feels directed or manipulated. You may not know exactly what’s going to happen all the time, but you have a good sense since we’ve been on these rides before, just on more highly edited trips. MacKay, in particular, is simply a vessel for us. He is a complete cypher until the very end of his particular journey and then, well, it just isn’t enough.

1917 is a tchnologlcal monster in the way Gravity was in its year. In addition, it has an uncomfortable resonance, particularly now as we sit (yet again) on the brink of war. But despite all that, it isn’t a great story…which makes it only a solid movie and not a great one. Still, it will wow enough voters to get a Best Picture nomination and it may even sway enough to win. Certainly the editing, cinematography, and sound are worthy of notice. Directing as well, given the Herculean effort it took to pull it all off. But the story just isn’t there for me.

Part of my sense of the emotional gap is because of They Shall Not Grow Old, which never really focused on a single soldier, but which managed to create a more emotional journey for me. Part of it was the difference in scale. MacKay and Chapman spend most of their time in No Man’s Land. This sets them in an empty landscape surrounded by the debris of war but not in the midst of it. Those moments come, but the scope of it all was lost by the narrow focus, even as the beginning and end try to bring it back in. Though I fully admit the tension of the journey (one of many soldiers like these had to make) leaves you a wet rag as the credits role; physically, if not entirely emotionally, exhausted.

See this on big screen with big sound (Dolby definitely did this film justice on that level). 1917 is late to the race this year, but it is one you’ll be hearing a lot about over the next month or so. 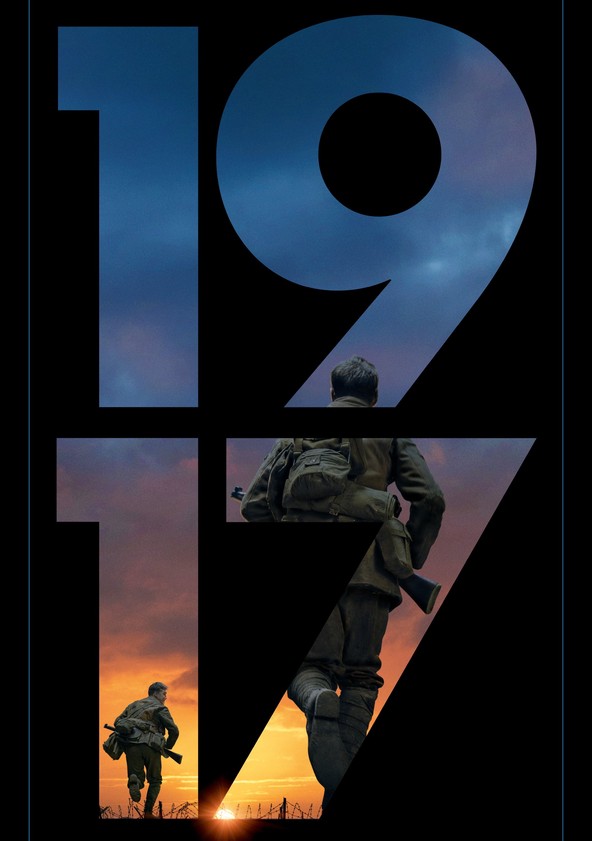