Director Brian Kirk’s first feature after decades of solid TV work is impressively put together from a visual, editing, and pacing point of view. In fact, the opening has one of the nicest visuals I’ve seen…I had to rewind and watch it again. But the script, from Matthew Michael Carnahan (World War Z) has several credibility gaps that, while attempts are made to provide reasons, made my procedural skin crawl. But let me come back to that. It wasn’t that the ride wasn’t entertaining, I think I just wanted more given the cast.

With Chadwick Boseman (Black Panther) in the lead on the cop side, there is a solid sense of upright justice and drive. We trust him implicitly, even as we wonder at his naiveté at the overall aspect. With JK Simmons (Klaus), Victoria L. Cartagena (You) and others backing him, we watch the improbable and absurd plot spin out, violating more rules than are easily quantified here. So the trick is to just pretend and go with it…cause, why not? You put this on to escape, not think. (And after this week, when NYC is actually contemplating a city-wide lockdown due to COVID-19, perhaps I’m rushing to judgement.)

The targets and patsies of this fantastical heist and cop movie are Taylor Kitsch (American Assassin) and Stephan James (If Beale Street Could Talk). The two spin out their portion of the tale nicely as they, too, have to unravel what the heck is going on and why. A nice cameo by Alexander Siddig (Atlantis) helps all that along.

Now, back to that script: It is obvious there is more going on from the beginning, so that’s not a spoiler (and if it is, you really weren’t paying attention). However, none of the reveals are surprises, so the action feels drawn out beyond patience for the results. The entertainment value really lies in the various confrontations and reactions to the reveals rather than the information itself. Is that enough? Well, it wasn’t for its general release, but as a rental, it’s more than adequate to the task. 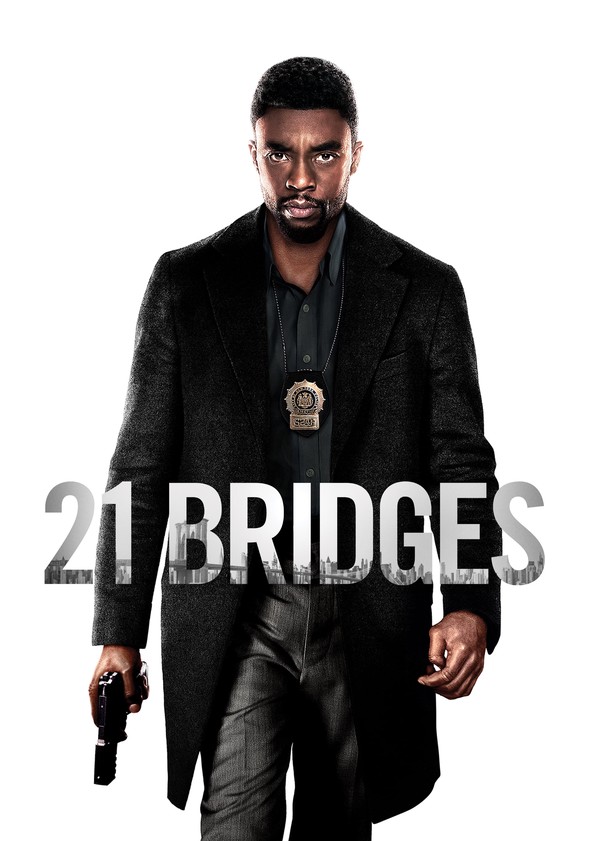