Like Makoto Shinkai’s Your Name., this much earlier film of his is a simple story of love and growing up that taps into universal emotions. But unlike his later global hit, the structure of this film is a bit more straight-forward. This tale is told in tryptic: three segments from three perspectives…and it sneaks up on you. You don’t even realize how deeply it’s sunk in its hooks till it has you by the chest  and reminds you of your own moments of revelation about the world.

Each episode in the movie focuses on a different aspect of a relationship between two children as they grow into young adults…and grow slowly apart, as the title and opening scene suggest. It’s profoundly beautiful and spare in how it rolls out that tale. At only an hour it’s worth the time for anyone who enjoys solid anime, or who wants to see what came before Shinkai’s explosion on the scene in 2017/2018. 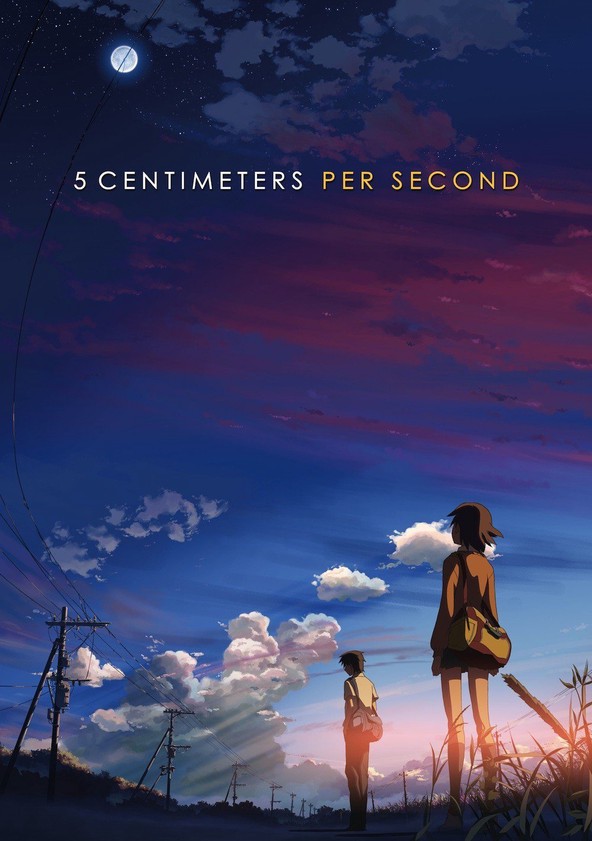