Back in 1957 Budd Schulberg wrote a script that was disturbingly prescient; though it would seem to presage Regan more than 45 in the arc of it all. Still, his understanding of the power of media was spot on. I can only imagine that he’d be disappointed to learn that B-rolls and hot mic’s no longer seem to matter, and their truth can’t shake the machine.

With Elia Kazan at the helm, and a solid cast, the story is a swift couple hours about the rise and fall of Andy Griffith’s Lonesome Rhodes. Griffith is more than a little larger than life and broad in his performance (and perhaps a little loud) but it works. And he does manage to slip levels into there. Patricia Neal is a conundrum in the tale, being both the instigator of it all and his rock, but then somehow diminishing into a more typical female stereotype of the era. It works, in its way, but is also the weakest aspect of the story.

In a surprisingly quiet and atypical role there is Walter Matthau and also a very young Lee Remick, among others. And watch out for Mike Wallace and Walter Winchell playing themselves.

A Face in the Crowd is a compelling movie even more than 60 years later. Sure it is a little stagey, but the points are amazingly on target, and the journey clips along so quickly that it pulls you to the inevitable end without lagging. 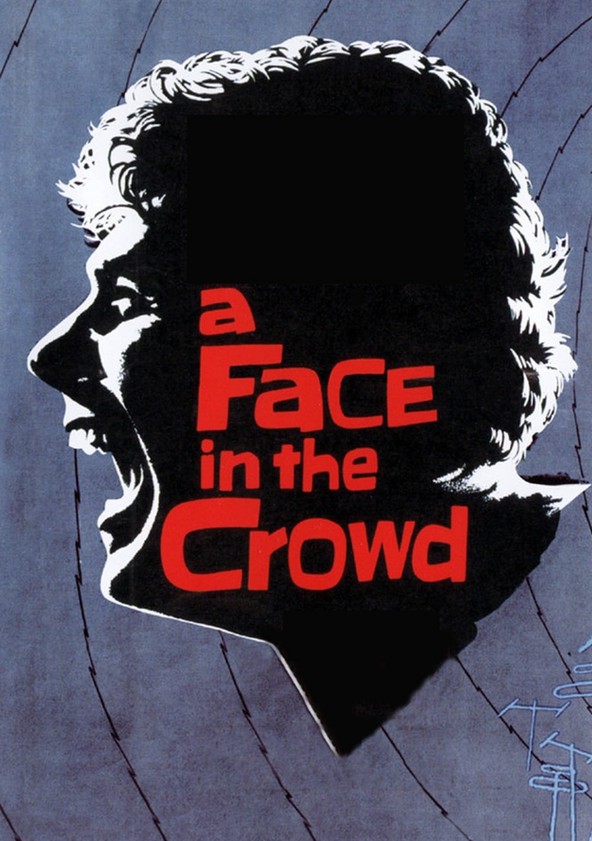