What if you could live, essentially, forever? How would that change you and the world? And what about those who couldn’t or those that have to wait for treatment? There have been plenty of stories based on this idea…few have thought through the implications in interesting ways. Altered Carbon certainly did, but that’s far future. Ad Vitam is a look at a similar impact in the near term.

Thomas Cailley created a result that is a great mystery wrapped in a very human story. And, yes, it is all very French, as the saying goes. But it is solid story-telling with plenty of surprises and resolutions. Led by Yvan Attal as a detective approaching the end of his career and a young woman connected to a past crime, Garance Marillier, who is the thread that unravels the story.

It is a typical mystery/suspense set up in a very new setting. If you like dark tales of the world and a look at the psyche of our species, this one is for you. While you can just let the story wash over you, it’s hard to ignore the bigger picture and commentary as the truth is uncovered. It is also a self-contained 6 episodes, making it a very satisfying viewing. 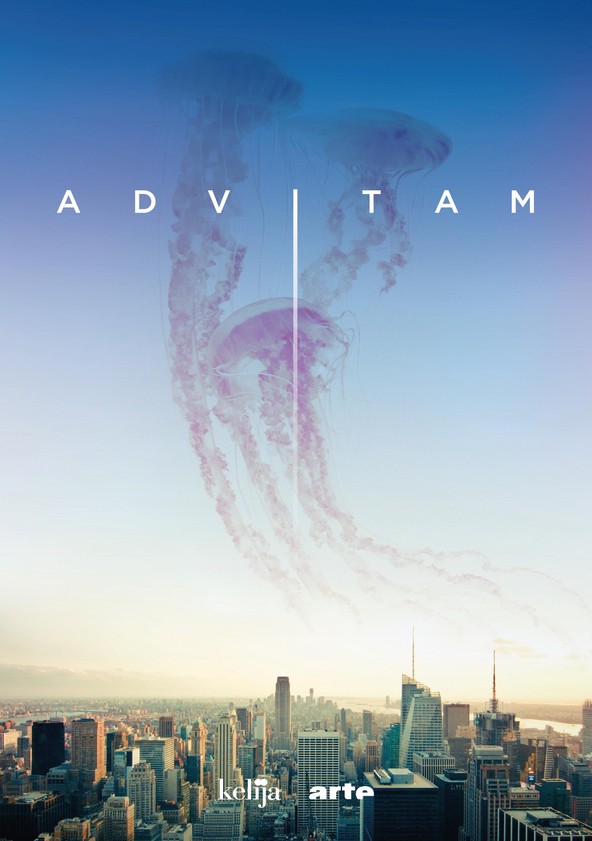