Before 300, who would have ever pegged Gerard Butler (Hunter Killer) as the leader of action franchises? Since then he’s done a string of entertaining, but not particularly good, films. And this particular series is as uneven as they come. Olympus Has Fallen was surprising…but its sequel was just awful. However, it made enough to bring us this threquel, which is somewhere between the two in quality.

There are some things going for this story. First, embracing its aging lead and recognizing that a job that involves as many explosions and physical contact as Butler’s has a deteriorating effect on the body. Also, there are some great moments peppered throughout and, perhaps best, the relationship and by-play with Nick Nolte (A Walk in the Woods).

Unfortunately, these tidbits of good are bound together by some of the weakest mysteries, worst logic, and bad writing I’ve seen in a major in quite a while. Poor Jada Pinkett Smith (Magic Mike XXL) is saddled with a character that put the “feeble” in FBI. And Tim Blake Nelson (Just Mercy) is about as credible as a hedghog as the vice president.

Part of what worked against the movie is that its effects and stunts are top notch, making the B-grade script and story show its warts all the more. So, whether you see this one has to be up to you. I’ve seen worse, but I’ve certainly seen so much better. The script is so insulting to the audience that you need to disengage, yell at the screen till you’re too tired to continue doing that, or turn it into a drinking game. Choose your approach carefully. 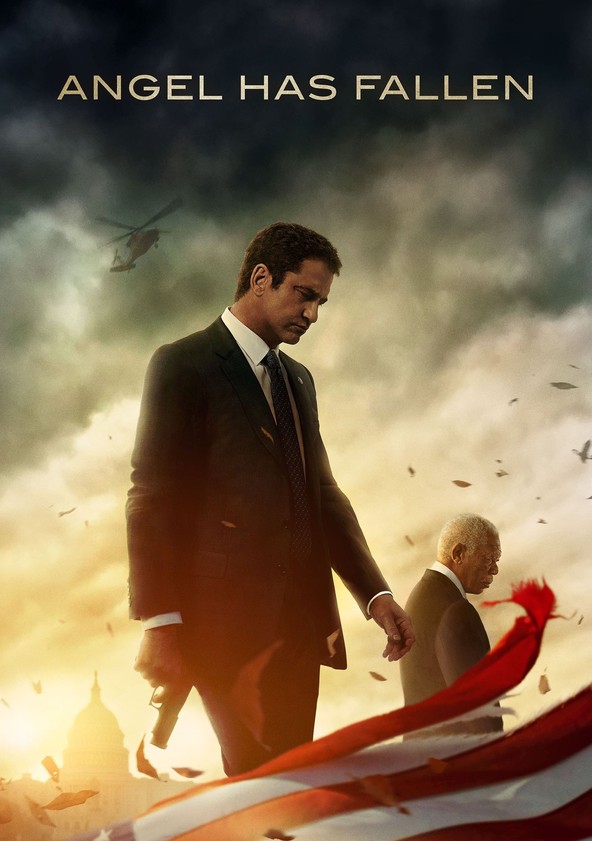