Kenneth Branagh (All Is True) has been associated with Shakespeare since he burst onto the international scene in 1989 with Henry V. Though his career ranges wide, he has continued to circle back to the Bard, investing in and reinventing the canon as actor, director, and writer. This particular comedy is no exception, but it also marked the beginning of his departure from standard period presentations of the tales.

Branagh sets his As You LIke It in feudal Japan, though with a cast of British ex-pats in the main roles. And quite the cast he pulled together as well…frankly too long to list, but with a number of established as well as up-and-comers to enjoy. The important aspect of this transposition is that it provides a nice foundation for the initial coup and sense of danger necessary to get the tale rolling, and it adds a sort of magical aspect to the feeling of the piece.

The play itself, like all the comedies, is somewhat interchangeable with most of Shakespeare’s other secondary tales. It explores love in many aspects through four different couples and three sibling relationships. And thanks to Branagh’s deft directing and writing, those reflections and comparrisons stay crisp and interesting rather than just seeming happenstance as they often do in the longer play. He even shfits the coda to further embrace his theatrical audience and to remind the audience to not take anything too seriously.

There is little believable in the the actual story of As You Like It, other than the emotions and desires. It is simply a romp with reminders that our relationships and our hearts are more important than our possessions and power. It is a comedy, so despite any of the darker aspects, no one is left unredeemed or saved in some way. And it is, of course, funny (often laugh-out-loud funny). So for a light evening of entertainment in iambic pentameter, settle in for some pleasant escape and great performances. 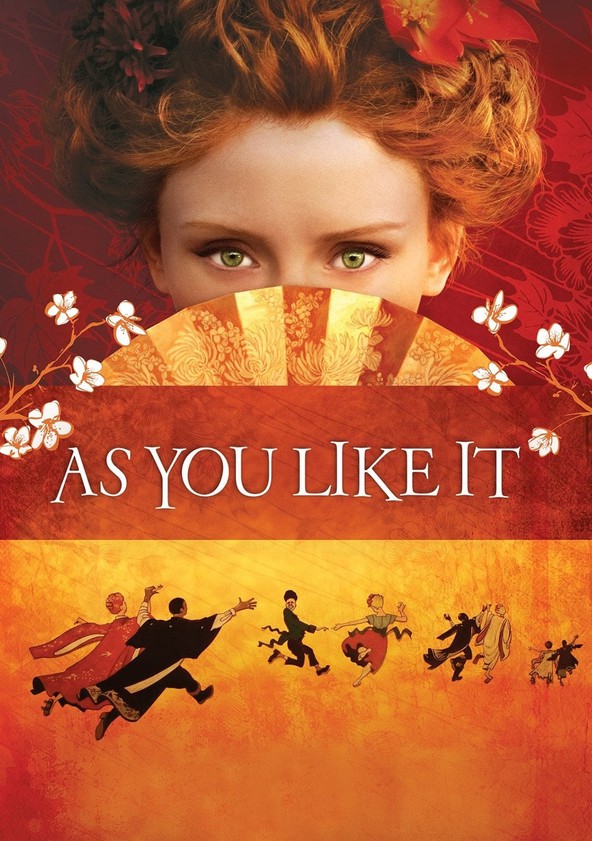