After 17 years, have the boys still got it? Well, yes and no. The story by trio Chris Bremner, Peter Craig (The Hunger Games: Mockingjay), and Joe Carnahan (Death Wish) is full of the humor you expect, plays on the fact they’ve aged considerably, and after a slow first half, finds its groove and ultimately delivers. And directors Adil & Bilall navigate the cast through the odd humor/action/bromance nicely. That rocky start is my reason for the equviocation.

But this franchise survives on its core team: Will Smith (Spies in Disguise) and Martin Lawrence (The Beach Bum). Smith is having a busy year.  Starting with Aladdin, then the technical marvel of Gemini Man, and now a solid return to his earlier days here. The two still have their interplay…that odd broken rhythm that shouldn’t work, but somehow does…but they’re joined by some new and returning folks to help reinvigorate their ageing world.

On the new side, Paola Núñez (The Purge), Alexander Ludwig (The Final Girl and the unrelated The Final Girls), and Vanessa Hudgens (Second Act) really stood out. Each brings a new kind of energy and humor to the story, giving the old guard something to play against. And Kate del Castillo provides a big bad who is up to the task, if not a little off her rocker.

The plot is, of course, a bit extreme, a bit absurd, and wholly unlikely, not to mention utterly forced at the end. But you don’t go for high literature to this series. You go to Bad Boys for the action and humor, and it manages to retain both nicely. If you liked the original two, you’ll enjoy this latest addition (and its forthcoming sequel which is already in the works). And, should you go, stay for the tag scenes through the first minute or so of the roll. 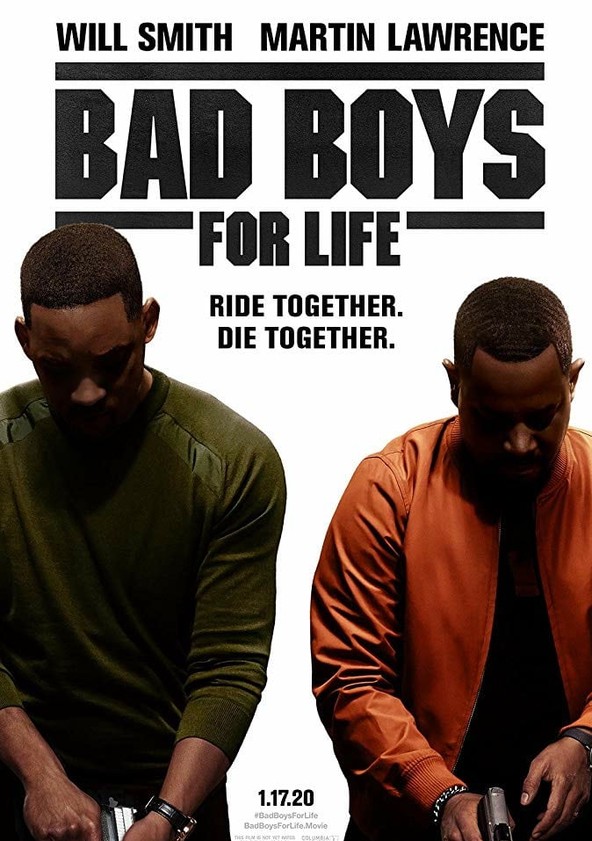