Such promise and such lost opportunities. And what a waste of wonderful production design. I had such hopes for this, but Harley Quinn is a sidekick and she works best as a foil and commentator. As a main character, she is a challenge. A challenge the filmmakers failed to meet.

Christina Hodson’s (Bumblebee) script starts off appropriately hyper-frentetic, but never really finds a focus. And director Cathy Yan was very much out of her depth, taking this on as her first feature gig. The main issue doesn’t even quite become apparent till the final moments of the film, which plays into the title and the effort. But it is at that point that the issues crystalize.

Now, this doesn’t mean that Margot Robbie (Bombshell) isn’t entertaining. She isn’t brilliant, but she’s fun. And Rosie Perez (The Dead Don’t Die), Mary Elizabeth Winstead (Gemini Man), Jurnee Smollett-Bell (True Blood), and newcomer Ella Jay Basco all deliver entertaining, if disconnected, performances to support Robbie and the movie. (Though I do have to call out that, though not an actor in her retinue, what a total waste of a hyena!)

However, the men are a bit less helpful. Ewan McGregor (Doctor Sleep) as the main big bad just never quite worked. His performance was forced and without the tense terror that Joker brings to his mayhem (pick your actor for that one). As his sidekick, on the other hand, I must admit that Chris Messina (Ira & Abby) surprised. He is barely recognizable as the bleach-blond Zsasz, and is suitably creepy as evil gopher and knife man. But their story, both together and as plot drivers, is nebulous and unclear at best. We get the bones of it all, but there is no sense of the power dynamics in the city, especially given what we know of Gotham.

So, if you really must see this, do it for the design (costume, sets, and cinematography are all wonderful) and for the one-liners or moments. Run with that and call it a win. But, honestly, you can put this way down your list and wait till its free. 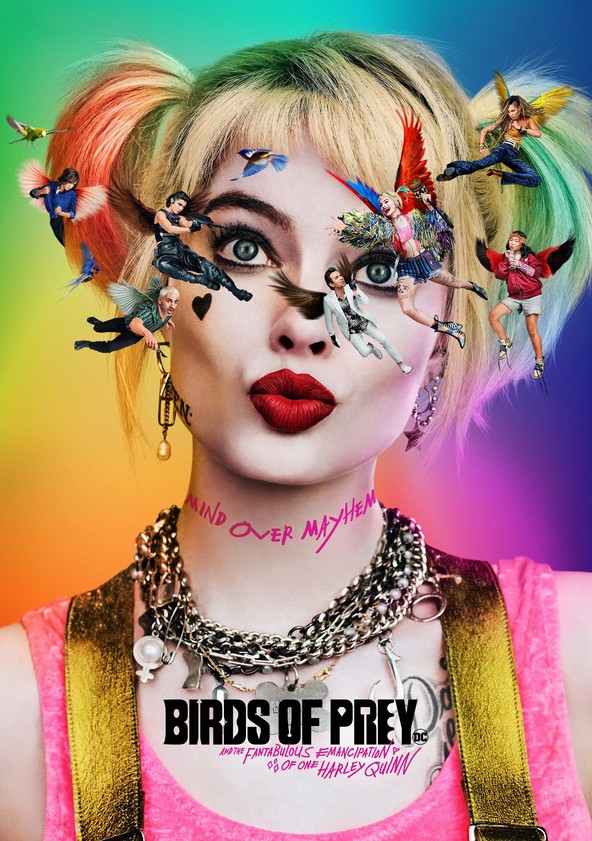