If 8 Mile and Straight Outta Compton attempted to have a screwball comedy offspring, this might be the result. Bodied lives in the odd cross-hatched zone between its dedicated audience and explaining itself to the rest of the world. And somehow it works. It is loaded with moments both funny and painful, and builds to an inevitable climax that is as gripping as it is tragic. What it lacks, in the end, is, well, an end. It gets to its point and then sort of just stops (if admittedly on a musical joke).

Director Joseph Kahn (Detention) is well known for his music videos. This story, which he conceived of as well, plays into his strengths on that point. But Alex Larsen’s script based on that idea doesn’t always live happily with Kahn’s choices. The opening, for instance, is choppy and distancing. And while several of the characters come across as genuine, others are absurdly broad. It is all presented through a particular lens, but it makes for an uneven picture.

Calum Worthy (Rapture-Palooza) owns this story with a solid assist by Jackie Long. The two play off each other well. Adding to the on-screen posse are a motley and talented crew: Jonathan Park, Walter Perez (Queen Sugar), and Shoniqua Shandai (I Am the Night).  Anthony Michael Hall (Foxcatcher) is probably the oddest surprise in the movie, casting-wise. It isn’t a great, or even warm, performance, but he pulls it off. There are a ton of known rapper faces throughout as well.

But, be warned, like the roots of the tale, it is purposefully offensive. It is intended to raise ire and blood-pressure. But it manages to build it all into the story and provide a context. It even manages to force you to examine your own reactions and thoughts. It’s still a bit of a clunky film, but it definitely is more than the sum of its parts. 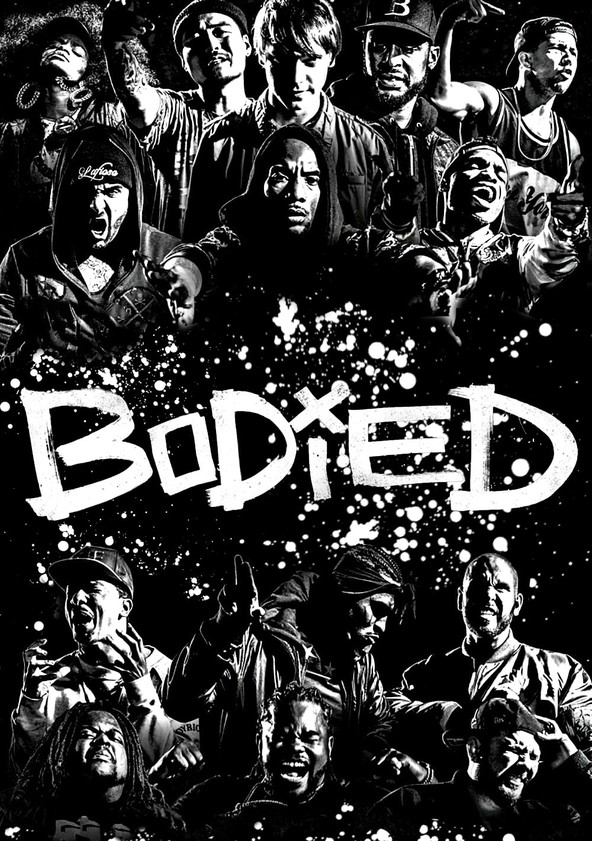