I haven’t seen Cyrano for many years…and had totally forgotten just how wonderful a story it is. And this production of it, with Kevin Kline (Last Vegas) as the titular man with the nose, is transcendent. His control of the language and the emotion is gripping.

And then there is the rest of the cast. While Jennifer Garner (Wonder Park), as Roxanne, eventually finds her feet in this play, she’s nothing particularly wonderful. On the other hand, Chris Sarandon (Fright Night) is more than up to the task of playing Kline’s nemesis, as is Daniel Sunjata (Manifest) for playing his handsome but dim-witted rival.

Filmed stage plays aren’t always successful. They often feel too distanced or too forced. But director Matthew Diamond guided the play and preserved the performance wonderfully. And the staging and set are clever, functional, and flexible. In other words, it is a feast for all the senses and aspects of theatre love.

Make time for this when you can. Honestly, it is so much better than you likely remember, in large part due to the fabulous Anthony Burgess translation, but also for the sheer romance and comedy of it all, no matter how dark some of it may get. 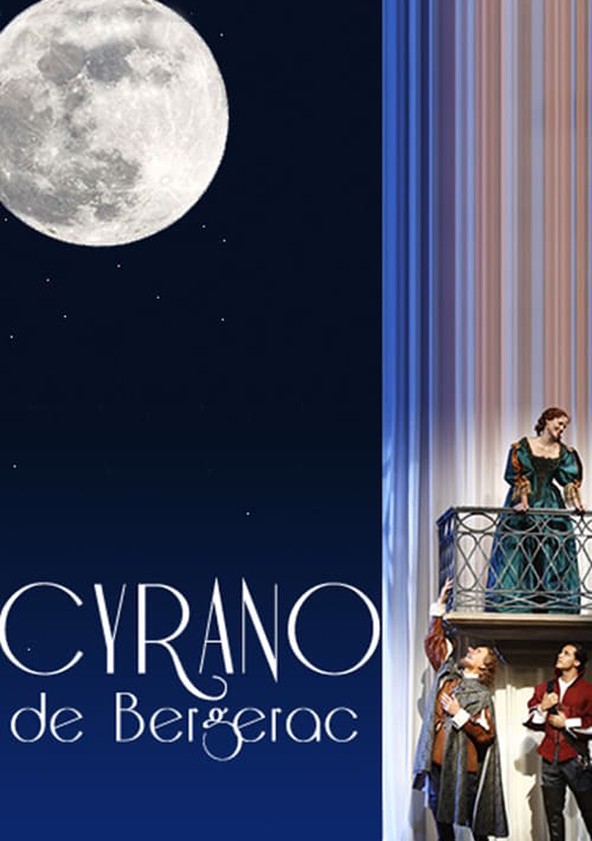