Director/writer Stephen Gaghan (Syriana) wouldn’t seem a likely choice for this classic children’s fare. You’d be right. While he brought an interesting darkness to the tale, he and the various co-writers couldn’t quite pull it all together into a movie.

What you get, instead, is a collection of moments. Many of them are really quite fun and/or funny. Enough so, in fact, that many kids may not mind the breezy plot that blows all those bits mostly in one direction. What’s a shame was the waste of talent in the main roles that give it what life it has.

Obviously Robert Downey Jr. (Avengers) toplines the flick. He’s amusing, but it is an odd and empty performance. He’s all show and little heart despite the big machinations going on. The comic timing is fine, but there is no foundation supporting it all. Michael Sheen (Good Omens) and Anotonio Banderas (Life Itself) each have pivotal roles to play, though only Banderas has any dimensionality to him. Sheen is just bluster and exageration. He’s not scary enough for adults and probably a bit too mean for young children.

There are many throw-aways as well, like Jessie Buckley (Judy) and Jim Broadbent (Le Week-End) not to mention a slew of voice talent too long to list, but it includes a fun scene with Frances de la Tour (The Lady in the Van) worth calling out. You may have noticed how many of these names are either up for awards or have received them in the past. Like I said, a lot of wasted talent.

I feel the worst for the two child actors, Harry Collett (Casualty) and Carmel Laniado (A Christmas Carol) who should have had this as a strong springboard for their careers, and instead are stuck with some nice reel footage and being associated with a financial bomb.

All that said, I did laugh a lot and enjoyed myself, but that was because I had set the bar very low going in. I recognized how weak the story was going to be and just went with it. Kids will find plenty to enjoy. Parents will probably split on the experience from beign slightly diverting to really disappointing. While it’s definitely filmed for the big screen, you can probably wait on this one if you’d rather not spend the time or dollars at the theater. 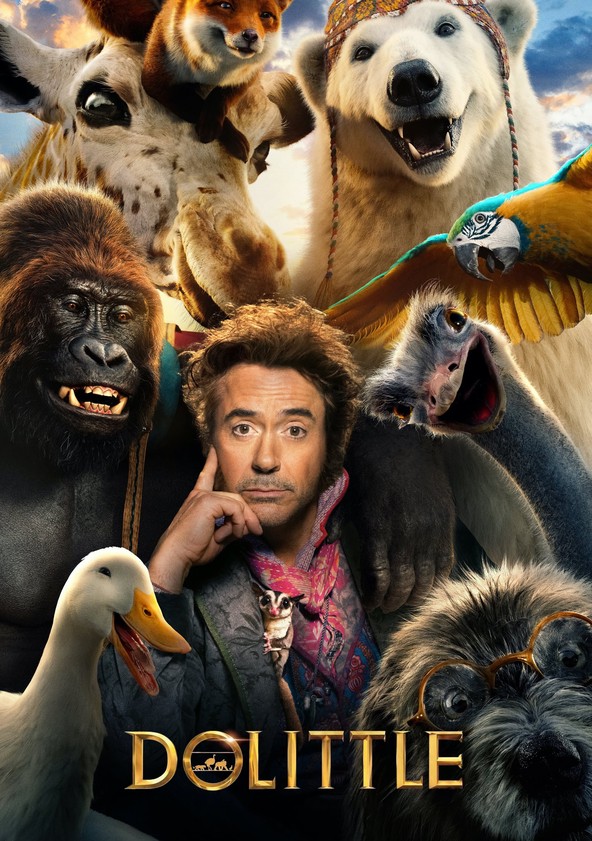