Ah, the bloom of young love. Takashi Miike (Blade of the Immortal) is one of the few directors who could take a sweet romance as the spine of a black comedy drenched in blood and make it work. And he took Masa Nakamura’s (The Bird People in China) script and did it in style, giving us real characters and drive amid the battles between Yakuza, Triad, and various other elements.

Masataka Kubota is caught up in the center of the storm that Shôta Sometani starts in motion, and which kicks Becky into overdrive. The plot goes somewhat as you expect, if you expect a farce resolved in sword and gunplay rather than the slamming of doors and marriages. But Miike takes his time with the quieter moments as well, which makes this a bit more than you might expect, even if it is solidly between the lines of its genre.

If you like Miike, you’ll enjoy this romp. If you’re not familiar with his work, this isn’t a bad place to start. This is one of his modern settings, and less fantastical, but it definitely retains the dark heart that beats in everything he puts to screen. And if you are new to his work, just know it’s OK to laugh. In fact, it’s intended. 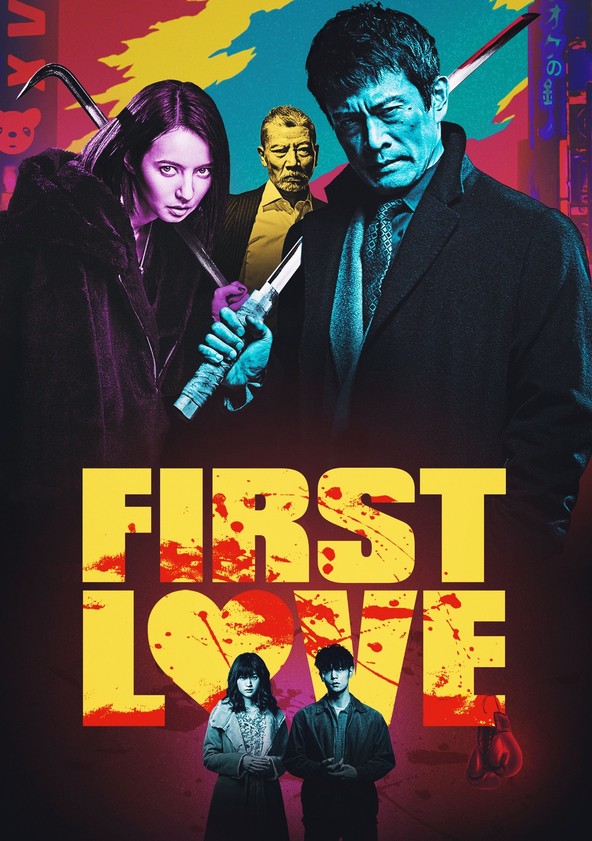