Tis the killing season again. And by that I mean the return of four mystery series who continue to prove it is almost impossible to depopulate small English villages (or even cities or small islands) no matter how many people you kill off.

Back for their latest runs are:
Endeavour (series 7)
Vera (series 10)
Grantchester (series 5)
Death in Paradise (series 9)

What they all have in common this year, despite being spread across different decades (70s, 2020, 60s, and 2020 respectively), is that they are all shaking up their formulae to bring a fresh energy and potentially purpose into their series.

Endeavour is moving in earnest to close the gap to Morse.  Continuing to build on the previous round, they literally have him building the home we got to know Morse in, while also finally turning the corner on his personality. Endeavour is starting to show that Morse cockiness and total lack of self-awareness when it comes to women…which they’ve played with, but we are finally meeting the woman that broke Morse permanently. DS Strange has taken a step forward toward the character we know from his future, as well. Neither leap is completely clean…it feels like we missed some steps…but the shift is a necessary one if not a fluid one. This is also a much shorter season than previous, with a single arc pulling together three episodes. The cost of the show and the age of the bridging actors is making that a necessity…and with only a few years to go before Morse would abutt the stories, you can see the acceleration in their plan.

Vera remains at four episodes, but our dear Brenda Blethyn is getting crankier and more brittle this year. Not that she was ever a total teddy bear, but there is an edge and weariness starting to creep into Vera and I’m feeling like they’re headed toward wrapping her up or handing off the show in the not too distant future. In the meantime, the mysteries continue to be nicely complex and full of human foible and foolishness.

Grantchester has moved fully into its new phase with its new priest. A number of the original struggles remain, but with Tom Brittney owning the whole season for the first time, they have a different foundation. And while he has his own personal demons and challenges, there is something a bit less soapy about it all. That aspect has been load-balanced onto the rest of the cast in some interesting ways. By the end of the series, we’ve entered into yet another new phase for the characters and the show. Grantchester is one of those rare series that has managed to weather a complete shift in the driving core of the show while hardly changing at all. It really is a remarkable thing to examine as a writer. As a viewer it simply keeps it all familiar and yet still fresh.

And, finally, Death in Paradise is the odd outlier here in format. Primarily a cozy with a lot of comedy, it still has plenty of murder and mayhem on St. Marie. And while evolution has been part of its bones from the beginning, with a series of detectives and police staffing, it has approached the rhythm of this series differently than previously. More importantly it’s starting to shift the focus onto the St. Marie police force from the English interlopers…at least in part. Of the shows discussed here, Death in Paradise is by far the lightest fare, but it is definitely trying to stretch its muscles into some new areas and breadth of action. 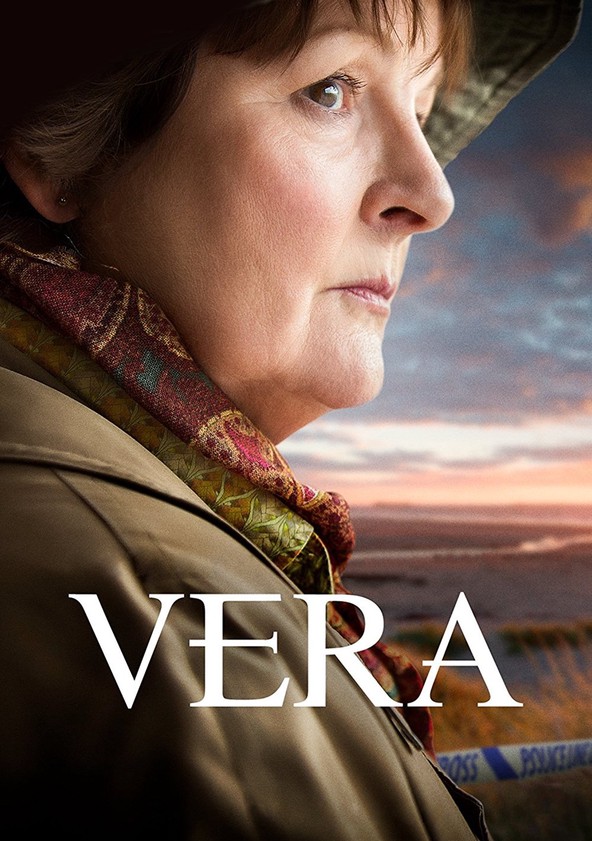 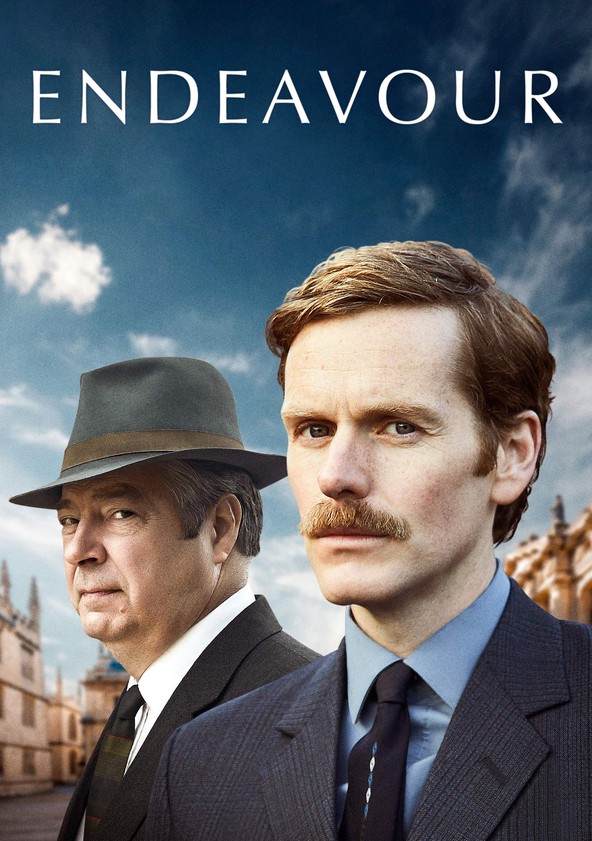 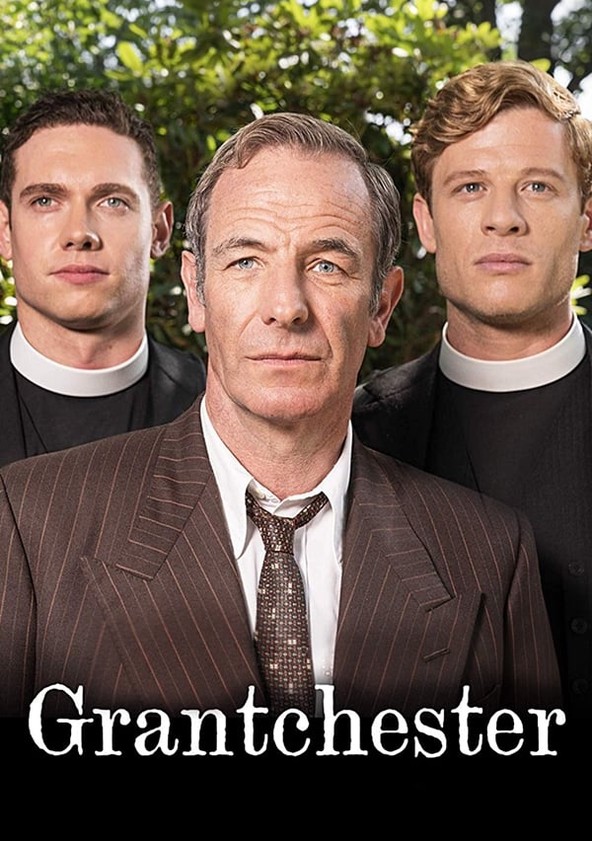