In many ways this feels like an unauthorized and unofficial sequel to Hard Sun, not that any of the same people are involved; I speak only in terms of story. Or, if you prefer, a new twist to On the Beach. But Into the Night is far from laconic. It has a very clever conceit and structure which keeps the suspense at a constant high, and a credible backstory and clues to keep you engaged.

This is also a tale where no one is safe, which makes every one of the six episodes high-stakes. And, though we deep-dive on different individuals in each segment, they are not the sole focus of their titled vignette. In other words, trying to predict this one is a solid challenge and a compliment to adaptor/writer Jason George. His directing team however, Inti Calfat and Dirk Verheye, were a bit less adept. Some of the characters are portrayed a bit, well, extreme. The story attempts to provide reasons for that, but doesn’t always fully succeed. And there are some liberties taken with time and how long certain efforts might take which put some cracks in the foundation. However, generally, it remains fairly true to its choices.

The ensemble, as a whole, is fairly good. Pauline Etienne, Laurent Capelluto (Mr. Nobody), Stefano Cassetti (Rosemary’s Baby), and Mehmet Kurtulus are the strongest and most complicated players. But everyone on the flight has a tale to tell and something to lose.

Ultimately, the first series pays off nicely and has plenty of runway for the next set of installments…assuming they get to continue. I’m certainly hoping they will if they can keep up the intensity and the story so we can answer some of the open questions. 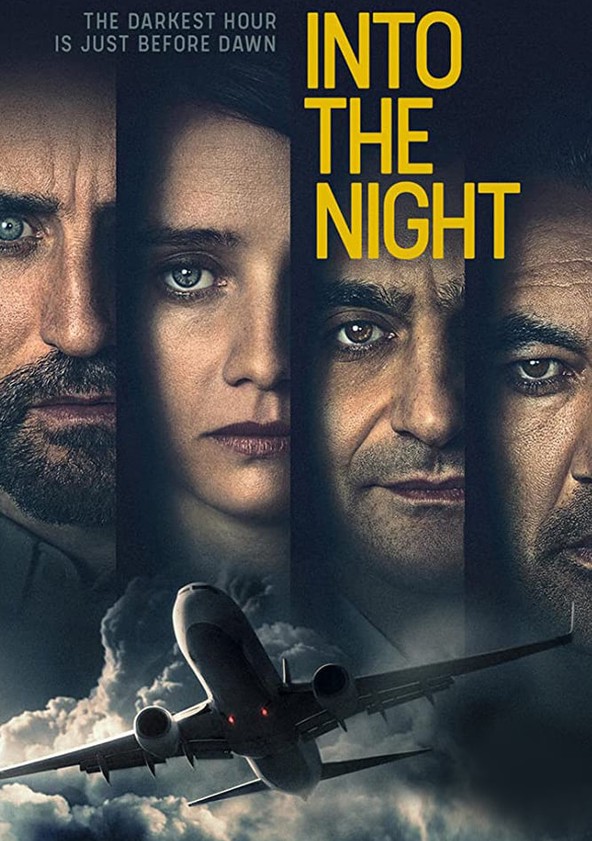