Like the near-mythic star she portrays, Renée Zellweger (Same Kind of Different as Me) rises above Tom Edge’s (Strike) rather bad adaptation, to breathe life into Judy Garland. In fact, until the final few moments of the film, the story, and good part of the dialogue, doesn’t come close to providing the superstructure her performance and energy have on screen. Simply put, Zellweger makes this movie.

There are a few nice supporting roles. Jessie Buckley, also in contention for Best Actress this year for her Wild Rose performance, is probably the most notable. The rest, even such big names as Michael Gambon (Fearless) and Rufus Sewell (I’ll Follow You Down), rightly vanish in her bright light.

Whether you subscribe to the cult that surrounds her persona or love her for the luster of Hollywood she embodied, Judy Garland’s story is affecting and important. And Zellweger sells it with all the tragic verve that icon has ever mustered. 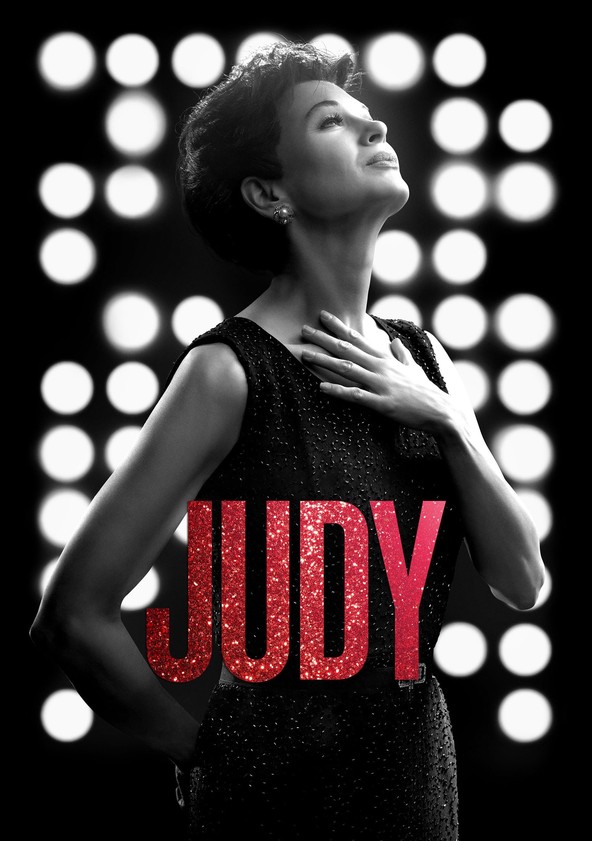