I’m always a sucker for intelligent science fiction, whether it is near-term like Arrival or far-future philosophical like Blade Runner 2049 (and it says something that both of those are by the same director) or even total gonzo pieces like Aniara or 28 Days Later. The point isn’t the presentation, it is the amount of thought behind the world and characters that snags me.

Little Joe walks some very well-trod ground, but approaches it with care and at an oblique angle. It even picked up several awards, including a Cannes Palme d’Or nomination and a Cannes win for Emily Beacham (Hail, Caesar!, Into the Badlands) as best actress. Honestly, I don’t really quite understand either recognition, though director and co-writer Jessica Hausner certainly maintained control and vision throughout the piece. And her script, written with Géraldine Bajard, is an interesting riff on a subject that will be familiar to anyone who enjoys the genre.

Supporting Beacham are Ben Whishaw (Mary Poppins Returns), Kerry Fox (The Dressmaker), Kit Connor (His Dark Materials) and Sebastian Hülk (Dark). Each brings a different level of creepy or concern to the story. None of the performances are particularly brilliant, but the quiet, understated approach to the tale is consistent and, often, subtle.

The film is just a little long for its inevitable payoff for my taste (both in metaphor and reality), but it does manage to pull you along and the production design is striking. Little Joe is a worthwhile time investment if you like genre. It isn’t a perfect little gem, but it is a surprising ride, being dealt with intelligently and as adult fare. 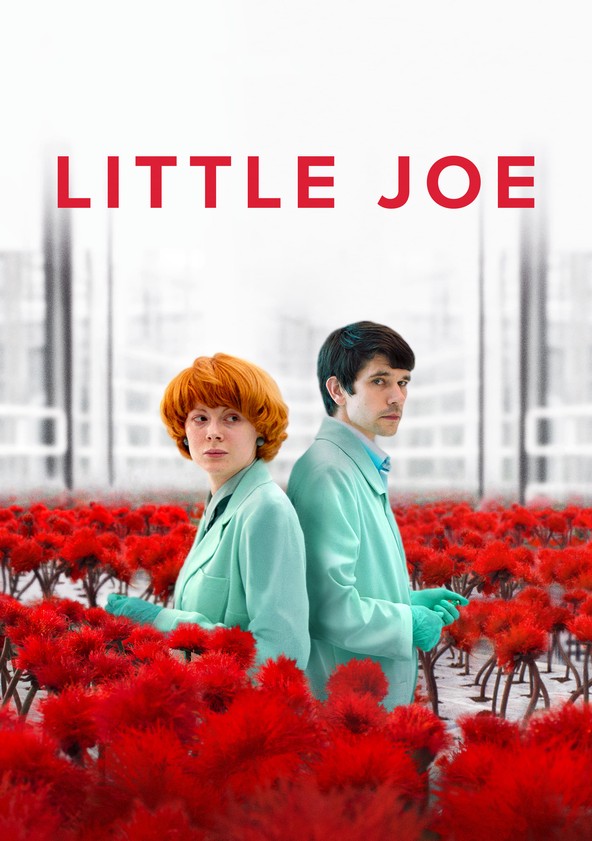