The challenge with fairytales, whether about fairies or simply of the genre, is that we know the structures so well that suspense is something we have to talk ourselves into. Maleficent found a clever point in their story to return to the world of the moors and castle but, despite expanding the story, it really had very few surprises. The other point of a fairytale is that they are retellable over and over for their adventure and lessons. On those points I suppose it partially worked, but I never got the experience and excitement of the first-read. But that’s the critical response to what is, clearly, intended solely as an adventure.

Angelina Jolie (Maleficent), Elle Fanning (Mary Shelley), and Michelle Pfeiffer (Ant-Man and the Wasp) are a formidable trio of talent and power. They easily dominate the story, even with Chiwetel Ejiofor (Sherlock Gnomes), Ed Skrein (If Beale Street Could Talk), Sam Riley (Free Fire), and Robert Lindsay filling out the main cast. Pfeiffer is more than a little arch, and Jolie a bit uneven in her motivations, not to mention Fanning being ridiculously naive even after years as a queen, but they all drive the tale forward. Oh, and did I mention how easily and obviously it is all resolved?

My biggest frustration with the movie, however was that director Joachim Rønning (Pirates of the Caribbean: Dead Men Tell No Tales) made the lessons in this sequel confused, at best. While strongly from a female point of view, all the stated lessons seem to be (unironically) male dominated, which was a damned shame. What you’re left with in the end is a typical message of family, fecundity, and male leadership. Seriously?

For a visual sort of a escape and a chance to revisit this prismic view of the fairy tale, you can make time for it. It isn’t brilliant, it certainly doesn’t achieve its potential, but it can distract for a while if nothing else. Leaving this one to you and your own personal tolerances. 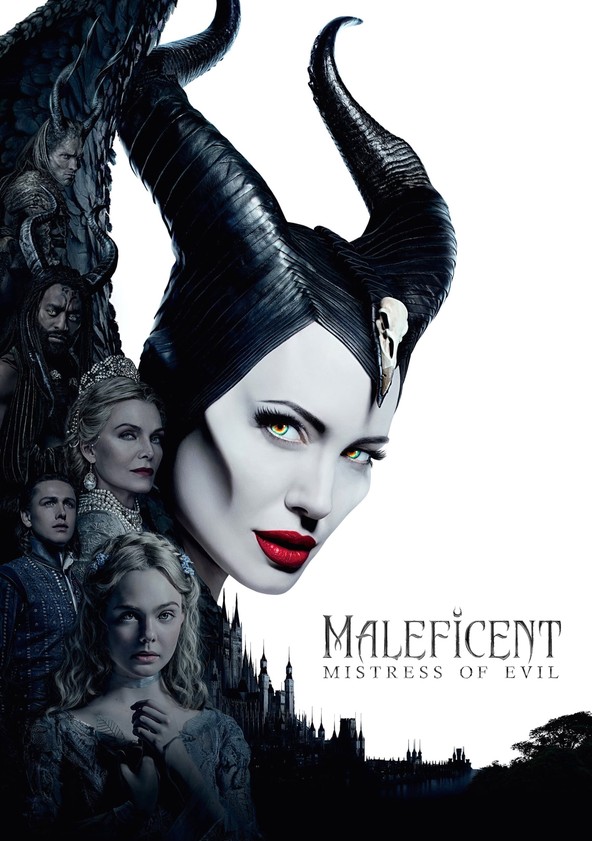