In case it wasn’t obvious, this has a really targeted audience…if you weren’t/aren’t a fan of the original Alien or its sequels on a deep level it won’t likely resonate. Unlike Alexandre O. Philippe’s previous 78/52: Hitchcock’s Shower Scene, there isn’t as much context setting and obvious industry shift caused by the movie’s subject. That said, after a slightly overwrought opening and set up, it’s an interesting behind-the-scenes look at the creative process that led to the iconic movie. In addition, you can see where many of the choices that appear in the later movies grew from.

This isn’t a brilliant documentary, but it is solid and, for the intrigued, interesting. Despite knowing a lot about the production, it certainly ferreted out a lot that I didn’t. I don’t know if it increased my appreciation of the movie any more (still one of the best horror films ever), but it provided a framework and some interesting background on writer Dan O’Bannon, who is the primary subject. If you appreciated the original that made Ridley Scott (Alien: Covenant) a household name and set a whole new bar for such films, give it the 90 minutes it deserves. 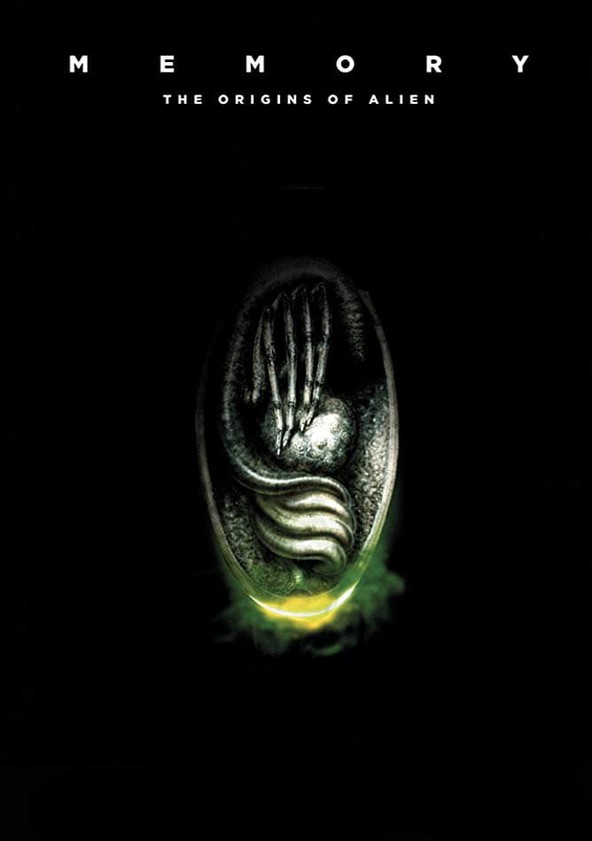