There is a lot to unpack in this movie. It is, above all else, sumptuously designed, rich in visuals, and minute in its detail. That alone makes it worth seeing. The story, an interesting twist on the old Stepford Wives trope (either version: 1975 or 2004…, though, better yet, just read the book), isn’t nearly as strong. The plot just doesn’t come together, even if it is a gorgeous trip getting there.

In short, director Alice Waddington Waddington produced a wonderful style over substance response to #metoo. Which isn’t to say there isn’t a message, just that the message is obvious and the path getting there is a bit weak. However, it is almost an entirely female cast, which is always a nice surprise.

Emma Roberts (American Horror Story) is the focus of the steam-punkish tale. She’s a fighter and has a brain. She’s joined by Awkwafina (Jumanji: The Next Chapter), doing Awkwafina, but it is entertaining. Completing the female fighting faction are Danielle Macdonald (Bird Box) and Eiza González (Baby Driver), who add some interesting moments, if not some depth.

Lording over all of them is a somewhat stilted Milla Jovovich (Hellboy). Some of her attitude becomes clarified during the tale, but it isn’t what you call a compelling performance.

And then there is one bit of boy toy in Jeremy Irvine (Stonewall) whose role is about what you’d expect.

As I said, this is less about the story and more about the visuals. If you can turn off your brain and just go with the story, it’s kinda fun and angering. If you look at it too hard it falls apart. Take from it what you can. I’d love to see what Waddington could do with a better script, she certainly has an eye. Though, to be fair, this was her story idea… but Nacho Vigalondo (Colossal) and Brian DeLeeuw either couldn’t turn it into a cohesive story or Waddington didn’t recognize the gaps. 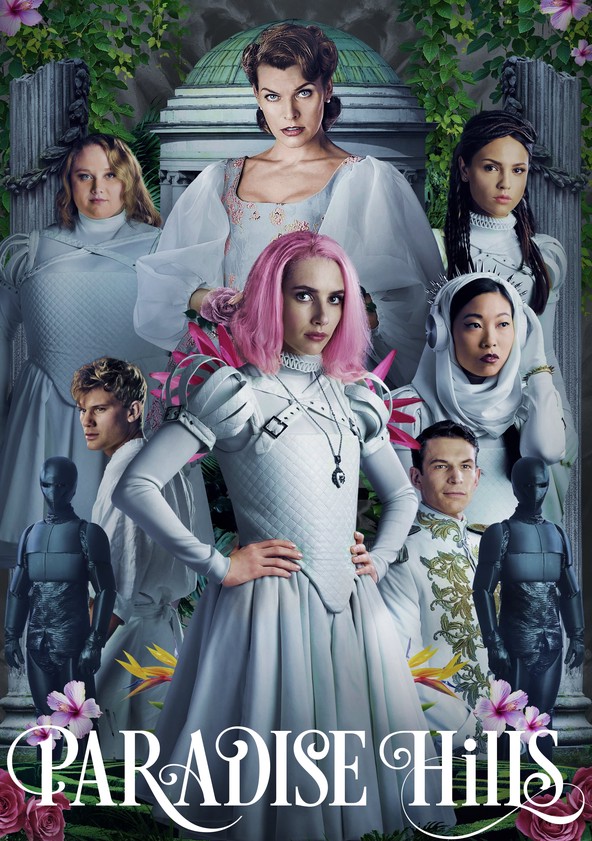