City of Angels is a richly appointed and complex tale of murder, espionage, love, and religious devotion (as well as religious hypocrisy), with a good helping of prejudice and capitalism thrown in.  It is also topical and historically well done, resulting in a beautiful and brutal series.

Natalie Dormer (Patient Zero) is a revelation in 3 of the 4 characters (she really can’t pull of the white Mexican well). It is obvious why she took the role. Likewise Nathan Lane (Carrie Pilby), who gets to play to all his strengths from wry humor to deep pathos. Bouncing between them is Daniel Zovatto (Lady Bird), who serves as the main spine for the series. From the opening scene, he is the man in the balance trapped between outcomes. But until the moments, he is stuck in the gray. We watch him struggle to be part of some world, any world, where he fits and can live with the choices. And it is a compelling tension.

A number of driving roles keep it all moving as well. Rory Kinnear (Years and Years), in particular, has a many layered story to navigate. Through him we see duality in detail: humanity and the inhumane. It is done without any nod and wink, nor any apology. And Michael Gladis (Extant) provides a suitably vile and craven political climber in a world that he wants to crush before it crushes him. Even Zovatto’s screen brother, Johnathan Nieves (See You Yesterday), brings in a set of layers born of hopelessness and anger. It’s a little one-note, but it doesn’t lack credibility even when his ultimate choices are a little forced. There are some nice treats along the way too, like Patty Lupone (Last Christmas) in concert and Brian Dennehy’s (The Seagull) final effort before his passing in April (though he may have other footage still to come in a couple projects).

This time in LA, the lead-up to WWII, has been often visited, but rarely with the kind of scope this series pulls off. Usually you get hyper-focused stories, like Zoot Suit, or Chinatown, or any number of mystery/suspense/noir stories that pull apart the high and low of society, or the gay and straight. City of Angels navigates all of these aspects, and then some. And it does so in a way that makes sense and shows the connecting threads. For that alone, it is worth seeing.

However, while I loved seeing a different take on the era, I have to admit that I was also somewhat upset that it removed primary responsibility for the horrors from the humans. Dormer’s character, as the sweet-tongued devil in many guises, becomes the main impetus for all the action. She really does much more than talk to make it all happen, which is where the trouble lies.

In addition, there is a challenge with the plot decisions that bothered me. While the presentation of how LGBTQ people were treated and viewed in the era is relatively, sadly accurate, the series also has no LGBTQ character who isn’t, for lack of a better word, evil. Not just tragic, but actively doing wrong. That feels a shame in a story as big as this and one that has so many levels of detail. And particularly wrong during Pride Month. It isn’t that the characters aren’t human, they just all feel irredeemable.

But, ultimately, this show is so on target for the current situation across the country, the awakening and mobilization of frustration and anger, that it’s uncanny and upsetting. All in an intentional way. City of Angels marks a brick in the path that leads to its own historical volatile times, but it is also a reflection of the powder keg that is today. It insists we look not only at the past but at how we want to navigate the future. And it also forces us to admit the perils of not paying attention to those lessons. Despite its slightly rushed wrap-up and some of the dangling threads, this is a definite must-see for our times and, should these times move on, a must-see for the historic scope and lessons of the past; and yes it’s entertaining as well. 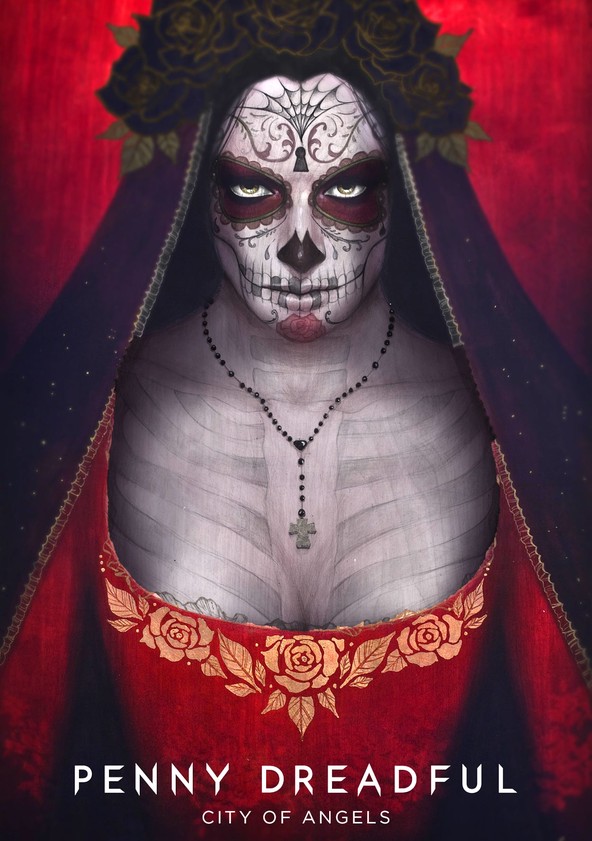