A quiet but intense love story that is (dare I say it?) a slow burn. I was worried that, despite all its awards, director/writer Céline Sciamma’s (Tomboy) two hour story of a portraitist and her subject would drag. It doesn’t.

The silences between Noémie Merlant and Adèle Haenel are tense with unspoken thoughts. Their verbal sparring is equally charged, though spare with words. And Merlant’s relationship with her supplies and canvas is just as intriguing. Watching these women discover each other and themselves never let’s you relax.

Around the main story are smaller tales supported by Luàna Bajrami and Valeria Golino. Both women bring a lot of story with very little explained.

One of Sciamma’s achievements with this film is that it is, essentially, all women. And all strong women, in their way. Men are not only incidental, they are a hindrance to their worlds. It is also visually a stunning piece of cinematography; as painterly as the story it tells. And the final moments of the story are a collection of joyously heartbreaking scenes. It reminded me of the end of Gloria in its ability to deliver a resolution.

Portrait is an unexpectedly moving story and one worth seeing. On big screen it must have been breathtaking, but even on a smaller screen it is a feast for all your movie senses. 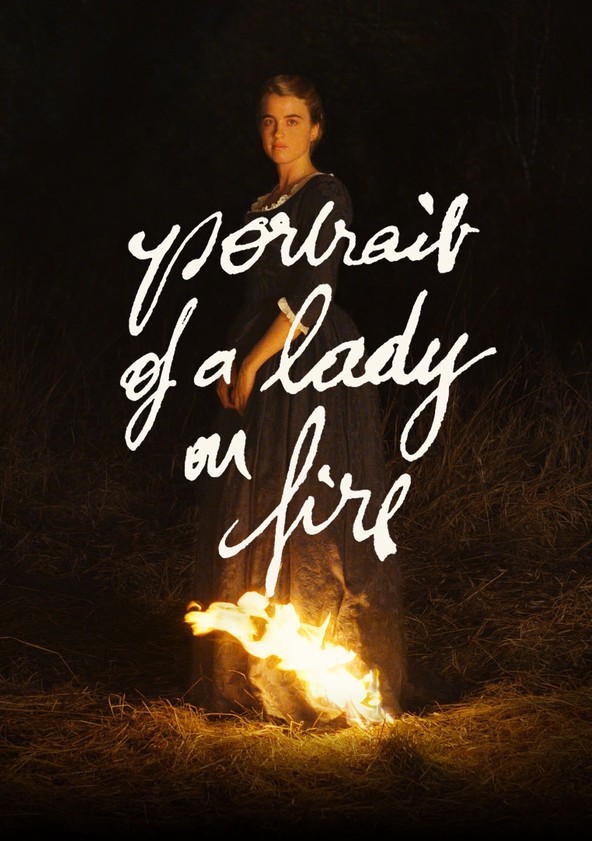