Movies of political intrigue are often entertaining but, because they tend to concentrate on the action and suspense and lose the humanity, they are not typically great movies. Red Joan is all about the humanity, with enough suspense and intrigue (though no real action) to keep it riveting. Based on a true story, and a timely one in many ways, it’s a wonderful depiction of living with a moral ambiguity in a world that wants all things to be simple.

Judy Dench (All is True), who is far from a frail old woman, manages to crumble before us as Joan. She is clearly tired and, in her way, happy to finally have the truth come out rather than keeping all the secrets that have influenced the direction of her life. While Dench’s moments are powerful and essential, it is Sophie Cookson (Kingsman: The Golden Circle) as her younger self that carries the movie in the main. She does so as a woman in search of acceptance in a man’s world, though never giving into that aspect; she remains both strong and human throughout.

Tom Hughes (About Time), Ben Miles (Collateral), and Stephen Campbell Moore (The Child in Time) fill out the critical roles around Joan. Each brings a particular element and challenge. And each has their own contribution to the resolution.

Trevor Nunn (Lear) directed Lindsay Shapero’s first feature script with an honest eye. There are few, if any, histrionics despite the tension and stakes; but they aren’t needed. The story carries itself in quiet moments that are stretched to breaking. But this isn’t a Le Carre tale like Little Drummer Girl, the tension is in the characters more than the risks. The personal story itself is enough, especially when delivered by such a solid cast. 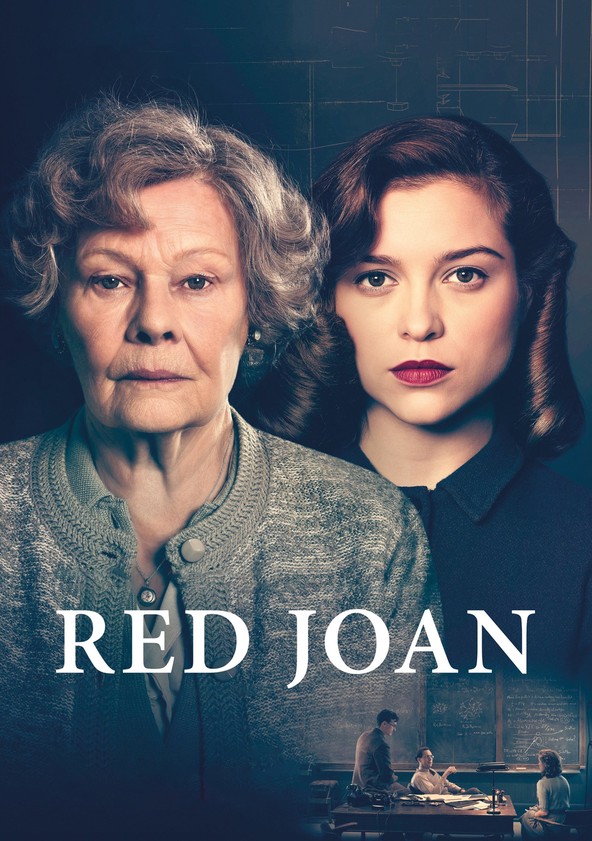