Honestly, the elements of this film worried me to no end as it opened and laid them out for inspection. Boomerang kids trying to find their way, bad comics finding their path, old widower trying to make amends, and romantically desperate people aching for “the one that got away.” It just shouldn’t have worked. But Peter Hoare’s (Kevin Can Wait, Killing Hasselhoff) script is simple, honest, and clever, which Matt Ratner directs with great care. In fact, for a first feature, Ratner really shows some chops containing the potential disaster of elements and emotions, not to mention the cast he managed to land.

Without question, Billy Crystal (Monsters University) holds this story together. Without him, it would have simply fallen apart even though Ben Schwartz (Parks and Recreation) is the main character driving the movie. Around these two, there are a host of solid performances and interactions. Grace Gummer (Learning to Drive) and Schwartz have some wonderful brother/sister interactions (again a credit to Ratner), and Debra Monk (Mozart in the Jungle) is the perfect Long Island mom. There are a lot of other fun, smaller roles worth spotting as well, but why give them all away?

This isn’t a revelatory movie, but it is well done and entertaining. It’s delightfully contained and rides the line between reality and absurdity with skill. Keep an eye out for it or pick it up on stream as it exits the festival circuit and becomes more generally and more affordably available. 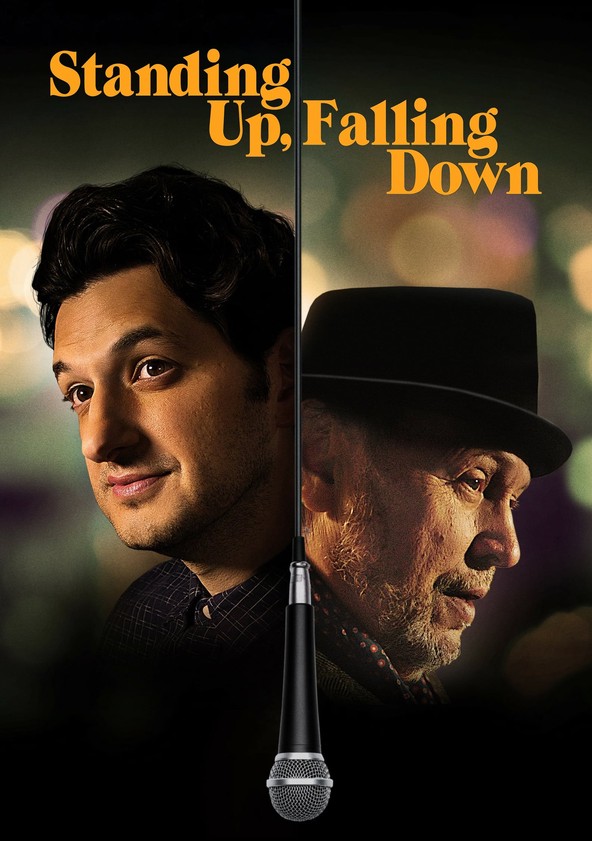