Suicide as a subject, even when the best intentions are observed as with 13 Reasons Why, often ends up exploitative. Writer/director Jan Komasa, most recently lauded for his Corpus Christi (including an Oscar nomination), managed to respect its realities and create an engrossing story.

Jakub Gierszal (Dracula Untold) is at the center of this gut-punch of a tale; a teenage boy who starts (over)confidently and then crumbles despite and because of everything around him. His performance is raw and, at times, uncomfortable, but always gripping. Roma Gasiorowska becomes his gadfly and external conscience as he withdraws from the world that is simultaneously pushing him away. She is as magnetic as she is mercurial. In a smaller but pivotal role is Bartosz Gelner (Floating Skyscrapers), providing the catalyst and lighting the fuse for Gierszal’s discovery of his online world and a group of lost individuals.

The story has a lot of interesting devices and tremendous amount of emotionally exposed nerves. It is at once a fable and plain look at broken people. And broken here has many levels for both the kids and the adults. Frankly, the story itself starts strong and then loses its thread and references, but pulls it all together at the end in a way that works, even if it is far off track from where you think it may go from the opening 20 minutes.

Don’t go into this one lightly. It feels light at the top, but that masks the currents in the depths that will eventually reach the surface. However, it is another stepping stone for Komasa’s body of work, which continues to impress me. And it is a peek into Polish culture and family that isn’t often seen. 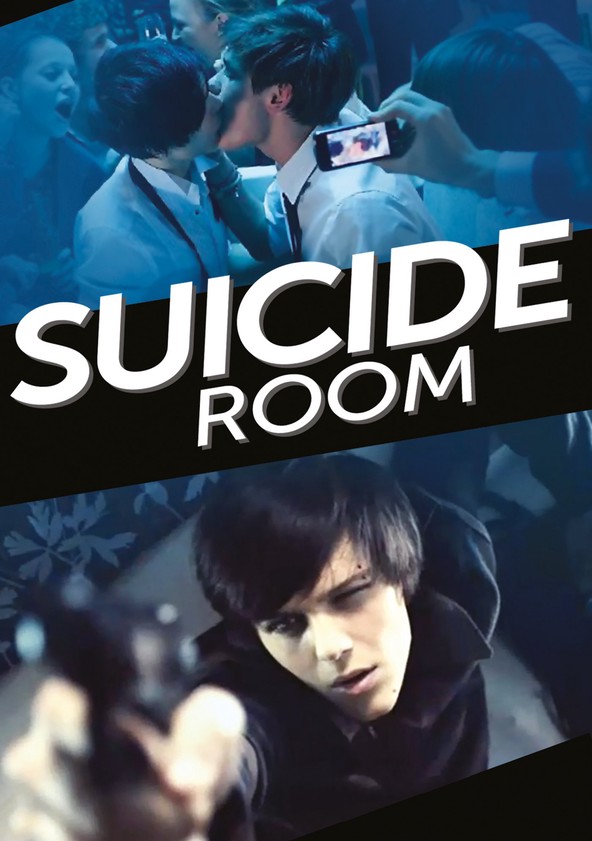