The first 10 minutes of this remake do a wonderful job setting up the tone, humor, and new origin story of the creepy, kooky, ooky family we’ve known for so long. And while there remains, peppered throughout, a number of wonderful moments, the inventiveness pretty much ends there.

This latest iteration of the Addams Family tells the same story we’ve seen for decades: people fear them, then hate them, then apologize to them. And, if you’re going to remake it, at least bring it into today (it was somewhat stuck in the 50s in style if not in fact) and give me a new challenge. I will admit that they do tackle some topical aspects of today and manage to make it a mostly woman-powered plot. The men are generally treated as jokes…effective and useful, but not particularly bright.

While there is a lot of top-shelf voice talent, Charlize Theron (Bombshell) as Morticia and Chloë Grace Mortez (Greta) as Wednesday are the real standouts, delivering lines with dry aplomb. The rest of the cast is servicable, though nothing particularly brilliant, though Elsie Fisher (Eighth Grade) takes a good run at her role to make it more than a cookie-cutter middle schooler.

Generally, this is a diverting, but not fabulous, animation. There are clever bits and, perhaps, if it hadn’t arrived on my doorstep with decades of baggage, it may even have seemed inventive. But in trying to reboot it all, I can’t help but compare it to the past and judge its lack of originality. Heck, at the end they literally recreate the opening of the TV show, so how do you not consider that as part of your viewing? But, if you don’t have that nostaligia, or aren’t as attached to the original comics and other iterations, it may impress more. IOW, YMMV. 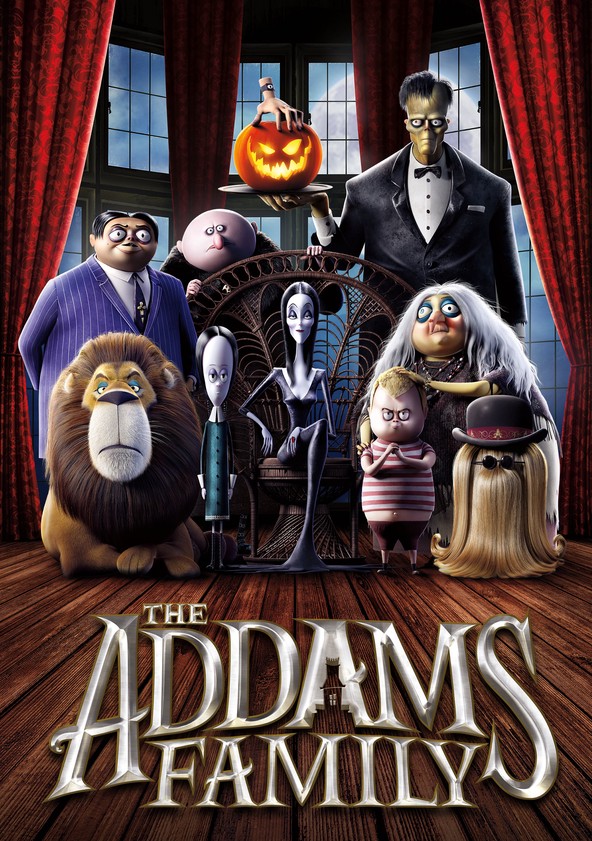