Lars von Trier (Nymphomaniac) is never an easy artist to watch. And, of late, I’m not entirely sure he’s as capable of delivering a complete and cohesive message, as he did with films like Melancholia. But you can’t say he isn’t fearless in the material he tackles.

His latest film is a foray into the sociopathic mind by way of Dante, and it isn’t just a little self-referential at times. As Jack, Matt Dillon (Going in Style), spends 2.5 hours explaining his concept of art and his reason for his efforts to Bruno Ganz (Remember) in a wide-ranging and rambling dialogue. It doesn’t make a whole lot of sense on the surface of it, but as metaphor for filmmaking it’s a message to von Trier’s audiences and critics. Whether you accept that message or not, well that’s up to you.

But, as always, von Trier pulled together a solid supporting cast to help make his point. Top among them are Uma Thurman (Burnt), Siobhan Fallon Hogan (Wayward Pines), Sofie Gråbøl (Fortitude), and particularly Riley Keough (We Don’t Belong Here). Keough transforms for her role completely and is the most complex of the women in this offering.

So, do you need to spend time in Jack’s house? That’s pretty much up to you. If you’re a completist or truly love von Trier’s work, then you should settle in for the assault. If you are new to von Trier or are simply looking for a movie to make you think… you may want to look elsewhere. I’m still torn about it as there are moments and an overall shape and motion that was intriguing. But ultimately, I think, it is too self-conscious and takes too long to get to the point. 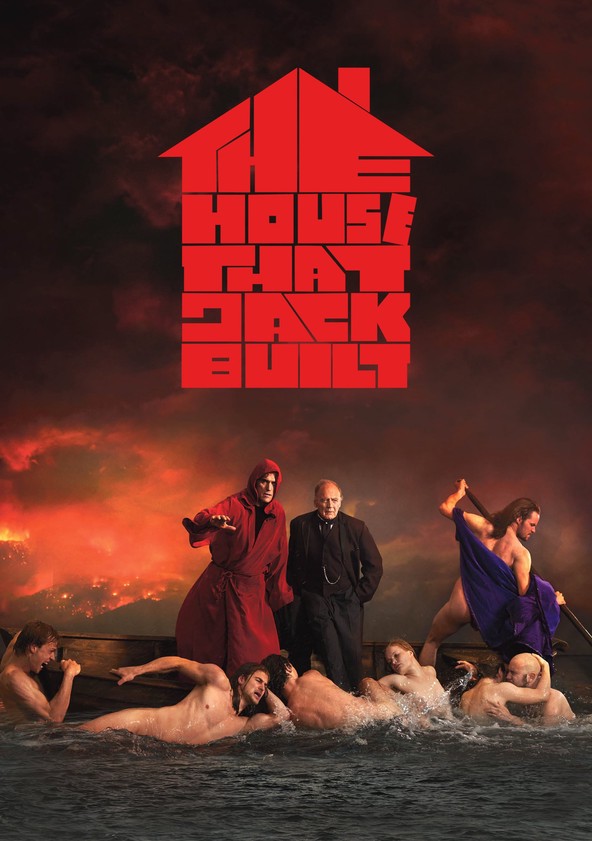