In every disaster there are stories that are worthy of telling and that beggar imagination. In fact, in many cases, had the tales been written as fiction, they’d have been dismissed as absurd and forced. But the truth is that survivors of massive events, like the Holocaust, 9/11, or in this case, the 2004 tsunami in Thailand, only live due to a collection of unlikely and random events.

J.A. Bayona (Jurassic World: Fallen Kingdom) directed this story, reteaming with his The Orphanage writer Sergio G. Sánchez, to bring us the experience of one family. The result was highly awarded for its primary performances by Naomi Watts (Luce) and, in his first major role, Tom Holland (Onward). And, really, this is Holland’s story and film, which is not what you expect when it kicks off. Ewan McGregor (Birds of Prey), as the father, also has some great moments, but his role is very much supporting.

This film puts the power, danger, and horror of the event and the aftermath on screen well. If you didn’t know it was made years later, you’d have thought Bayona had a crew there the day of and through the days that followed. But, as compelling as individual moments were, and as taut as the moments leading to the end were directed, I can’t say I found the movie overly suspenseful because I knew the result. And it wasn’t that I knew the story going in, but there was something obvious about it that left me without doubts. It also barely looked outside the boundaries of the family, which was good for focus, but limited in its perspective. Whether any of that is a fair critique or not doesn’t really matter as it was my experience.

As a window into tsunami and its initial impact this is a fascinating story. As an opportunity to catch Holland at the launch of his career, it is eye opening. As a movie, it will keep your attention but I’m not entirely sure it will fully satisfy everyone, but it’s well executed if you need a tale of survival. 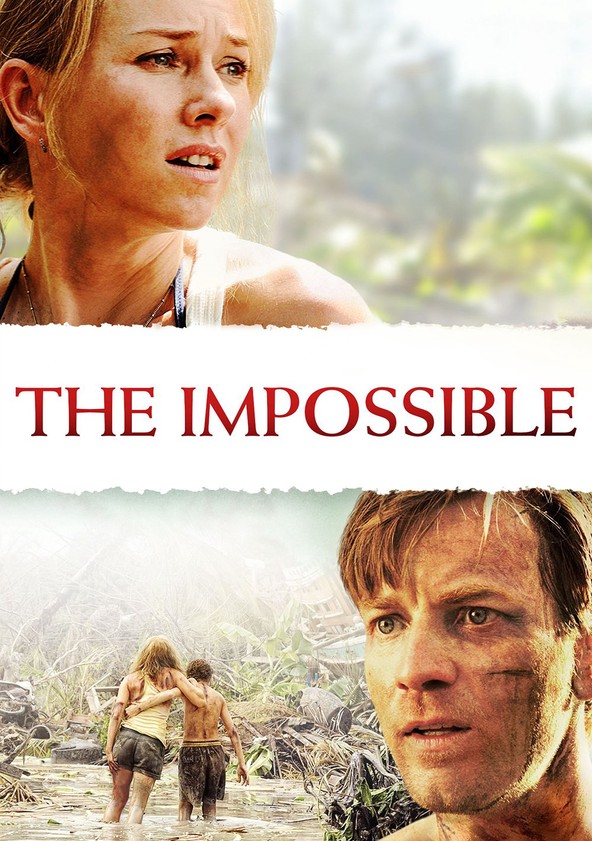