This is one of those quiet films that gets under your skin in unexpected ways. It isn’t a fun story, though it is funny in its way. But it’s a reminder of what makes up a family and that the only limitations on our lives are those that we set for ourselves (and that, very often, we only achieve those goals with help from others).

Much of the success of the story is due to Shia LaBeouf’s (Nymphomaniac) surprising level of vulnerability and accessibility. This isn’t his story (directly) but through his actions and decisions we learn about him and watch him heal. Dakota Johnson (Suspiria) is less leveled, but ends up on a collision path with the two men that forces her to rethink her life.

There are also some wonderful smaller roles that fill in the gaps and push forward the action. Thomas Hayden Church (Hellboy), Bruce Dern (The Mustang), Jon Bernthal (Widows), and John Hawkes (The Driftless Area) are among these.

Of course, the real star of this film is Zack Gottsagen. He delivers a fearless performance that is both brash and subtle. Some of that is thanks to first-time feature directors Tyler Nilson and Michael Schwartz, who also co-wrote the script. They bring you into these character’s world and help you shift into their sense of life and understand their goals.

This film, for all its detail, isn’t reality. It’s more a down-to-earth fable; especially given the final moments. That’s OK given the purpose, but it may put off some viewers. But, generally, this is a quiet road-trip story with a bit more depth  than you might expect. 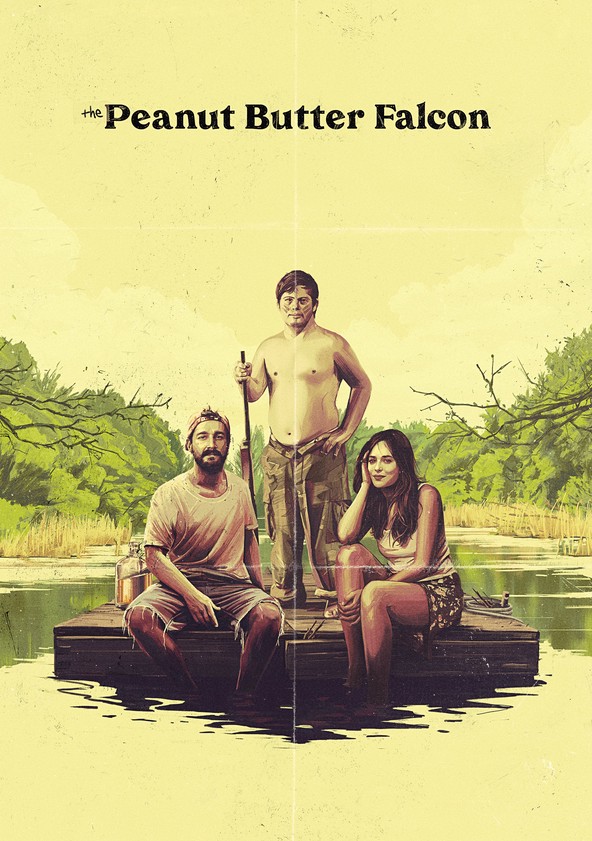