In a weird confluence there were two War of the Worlds adaptations recently. The 3-part BBC broadcast, which was quite true to the original material, and this updated version by Howard Overman (Crazyhead, Misfits), originally for Epix.

It’s important to remember that HG Wells’ source tale is allegorical, and so is also full of plot holes in the logic because it wasn’t intended as truth, but as example. It’s still a rollicking adventure with a message. Overman took that and then interrogated the story to ask the questions we all think (like: why invade? why approach it they way they did in the original? etc).  His rethink results in a solid bit of science-fiction and story-telling with interesting characters and unexpected twists and issues. It is also rather dark and unforgiving at times, which war is.

In addition, Overman gives us more than a single point of view of the invasion, with the action spread across France and England. We’ve a scientist in each locale, Léa Drucker and Gabriel Byrne (Hereditary), both following threads that lead to revelations. And, of course, we’ve survivors and families working their way across the devastation to various points and for various reasons, and finding others along the way. Stephen Campbell Moore (Red Joan) and Natasha Little (Absentia) provide one set of nodes. Elizabeth McGovern (The Wife) adds some nice variables, while Daisy Edgar-Jones is enjoying multiple notable performances with her concurrent role in Normal People.

My only gripe with this series is that it ends on a set of massive cliff-hangers with only the smallest bits of resolution. Given that it is still not renewed I don’t know if the story will ever be completed. Despite the ending, it is still one of the best thought through stories of its kind in a very long time and worth your time. 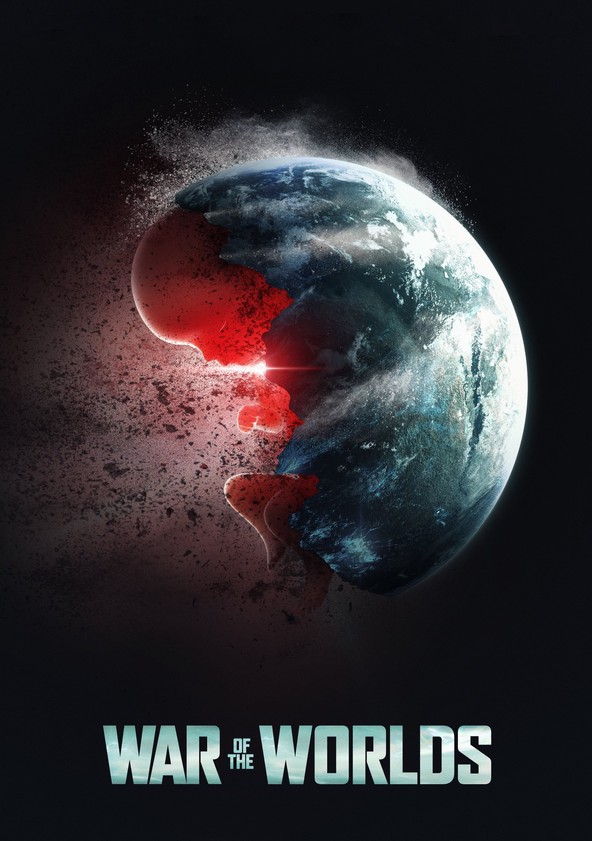