Emily Dickinson has remained a surprisingly controversal character in the field of poetry.  This somewhat comic biography/exposé of her life isn’t likely to reduce that. In fact, for some, it may shatter their sense of her.

The movie is at its best when writer/director Madeleine Olnek (Codependent Lesbian Space Alien Seeks Same) is using the story to skewer the literary world and literary criticism. Primarily this is through the voice and actions of Amy Seimetz (Pet Sematary), who’s smarmy, self-important Mabel Loomis Todd provides the narrative thread to explain what we thought we knew about Dickinson’s life and art. Olnek counterpoints it throughout with the re-enactments/fictional conceptions based on the recent revelations of Dickinson’s letters and poetry.

Molly Shannon’s (We Don’t Belong Here) is often restrained as Dickinson, but occasionlly a little unleashed. She and Susan Ziegler (Codependent Lesbian Space Alien Seeks Same) present the challenge of a life-long relationship in an era where it should have been impossible. And yet, it appears to have been one of the worst kept secrets of its village and family. It was the rewriting of that history that hid that truth for over 100 years.

Where Olnek’s film is at its weakest is when she allowed the comedy to get too broad (no pun intended). Some of this is with Shannon, but it extends to side characters too, such as maid Lisa Haas (Codependent Lesbian Space Alien Seeks Same) or Emily’s brother played by Kevin Seal (Laggies). Also, the overall structure is somewhat fractured, slipping between a sort of forced period movie approach and contemporary speech and editing. The combination isn’t always comfortable or effective.

The odd sensibility and choices aside, the film works. The angering absurdity of the time and situation, not to mention the impact of the decisions, hits home well. For something a little different that will entertain and even educate a little, this is a good choice. 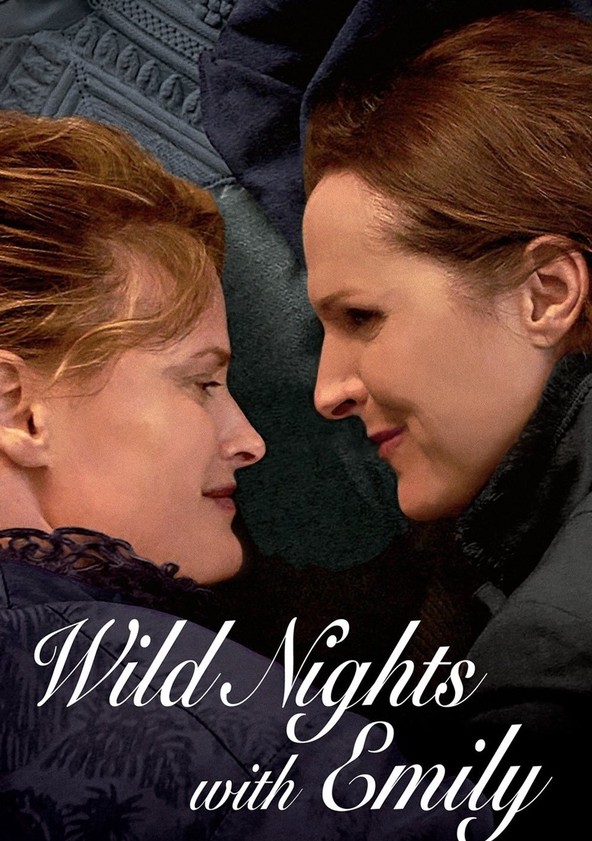