You may be thinking: yet another Scandinavian mystery series? But there are reasons to take a look at Wisting. While the feel and flow of the mysteries may seem familiar, the series has an intriguing structure.

First, there are two main mysteries in two five-episode chunks. But there are several smaller mysteries as well, not all of which connect (but some of which that do) over the ten episodes. That alone helps provide a more interesting journey through the season; we see cause an effect of various decisions within the season rather than from season to season.

Second, to help gain a broader audience, the first five episodes include an American element. Carrie-Ann Moss (Jessica Jones) is a core part of the first mystery as a semi-rogue FBI agent on the heels of an old murder.

There are some challenges with the series. Part of that stems from the difference in culture (and that Wisting’s family is messed up on top of that). The other part stems from different power structures and laws in Norway. If you’re a procedural fan, the stories here will hurt your head at times as you try to figure out why some things are such a big deal and who is really exposed by aspects.

That said, as a whole it is a solid start that adapts several of Jørn Lier Horst’s books into a fairly satisfying series, and whets the appetite for the next. 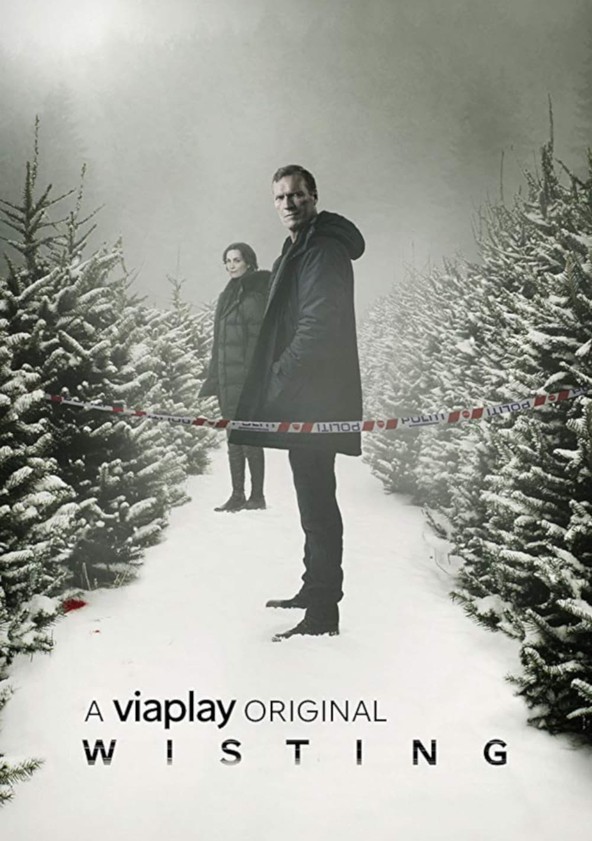